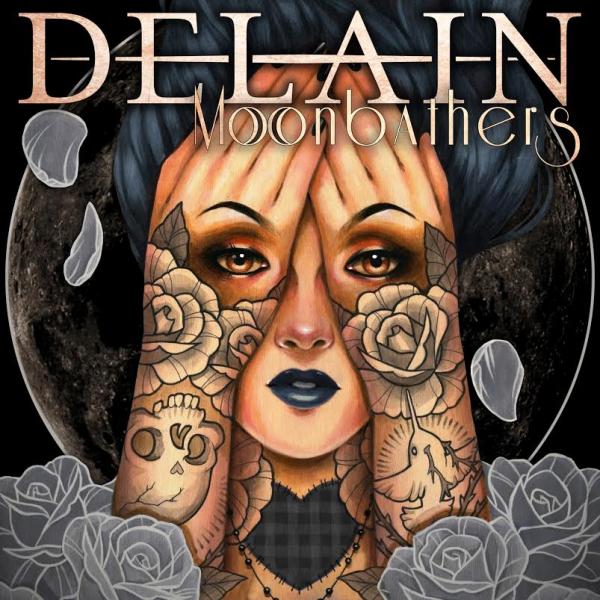 2016 means ten years of DELAIN– and therefore ten years of largerthan-life symphonic metal! EP “Lunar Prelude” was a tasty treat earlier this year, but haven`t we all been waiting for the main course?

DELAIN’s fifth studio album “Moonbathers”, mastered by Grammy award winning Ted Jensen, satiates your hunger for the symphonic greatness, catchy hooks and solid dose of metal that the band is known for. A first glimpse at the depth of the album washes over the listener with “Hands of Gold” – impelling riffs meet full orchestral grandeur with Alissa White-Gluz reappearing as a special guest.

“Moonbathers” showcases the band from both their most extravagant and sensitive sides as they explore all things nocturnal through an especially varied set of tracks including a surprising cover of classic rock legends Queen. The visual counterpart comes courtesy of longtime collaborator and neo-Victorian romantic Glenn Arthur. With ten years, two EP's and now their fifth full length album under their belt, 2016 will undoubtedly prove to be the biggest year for DELAIN so far!